When you decorate your house, you may face to a question that how to choose home lighting. So I am glad to introduce several famous home lightings to you, hoping to give you some inspirations

Tom Dixon was born in Sfax, Tunis in 1959, and he grew up in London. After dropping out of art school in 1980, he had worked as a movie cartoon graphic designer, electric bass guitarist, warehouse party organizer. But he finally walked into the design community. 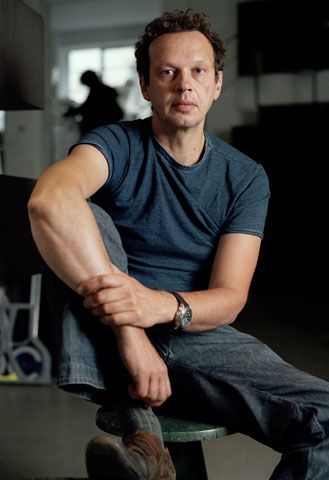 The s-type chairs and Jack lamp designed by him made him famous. Now, he is an independent designer and the design director of Artek. Besides, his name has become a well-known brand.

In 2000, he was awarded the OBE (Order of the British Empire) award because of the outstanding contribution he had made to the British design. In 2005, he was named "Designer of the Year " by London Design Museum. His works are permanently collected by many museums. 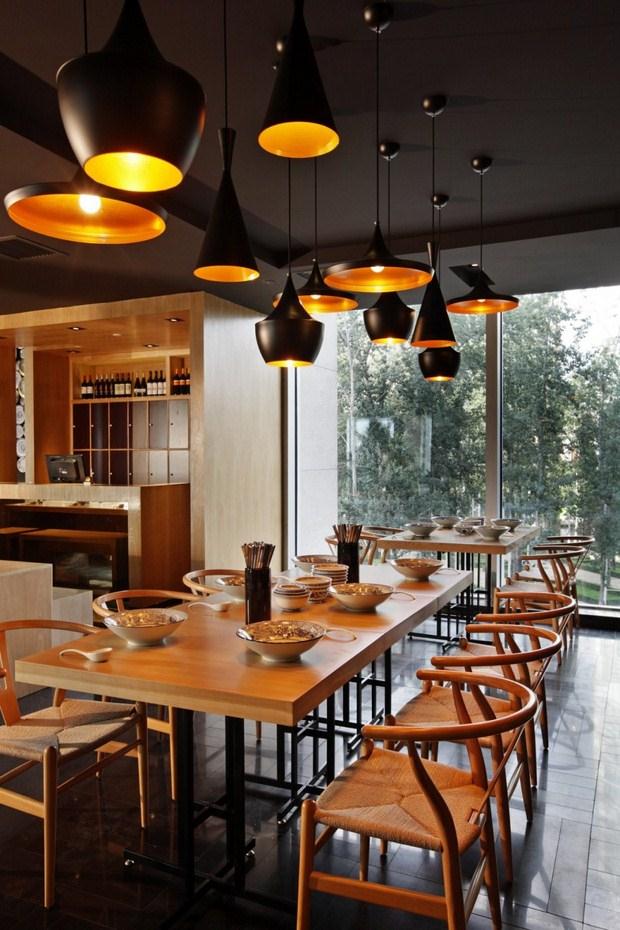 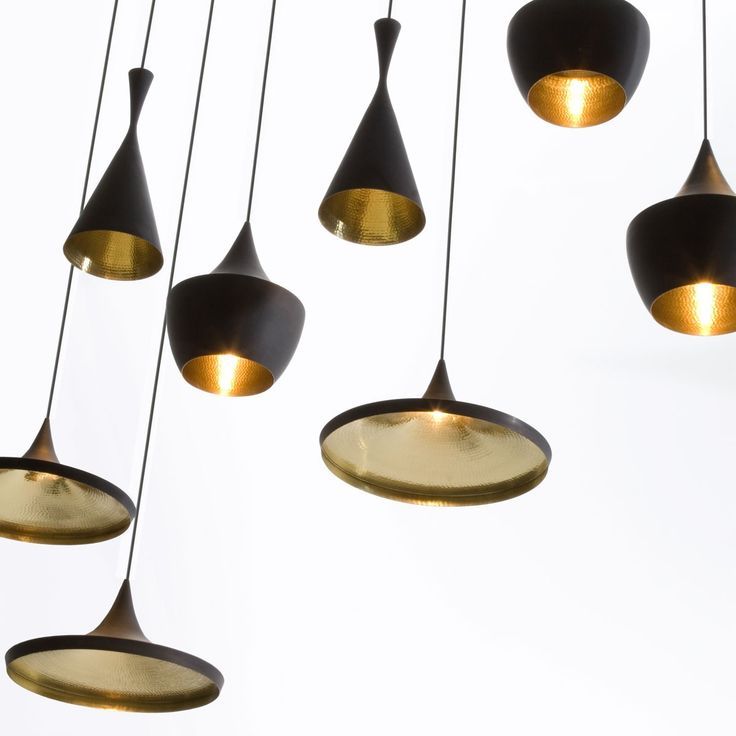 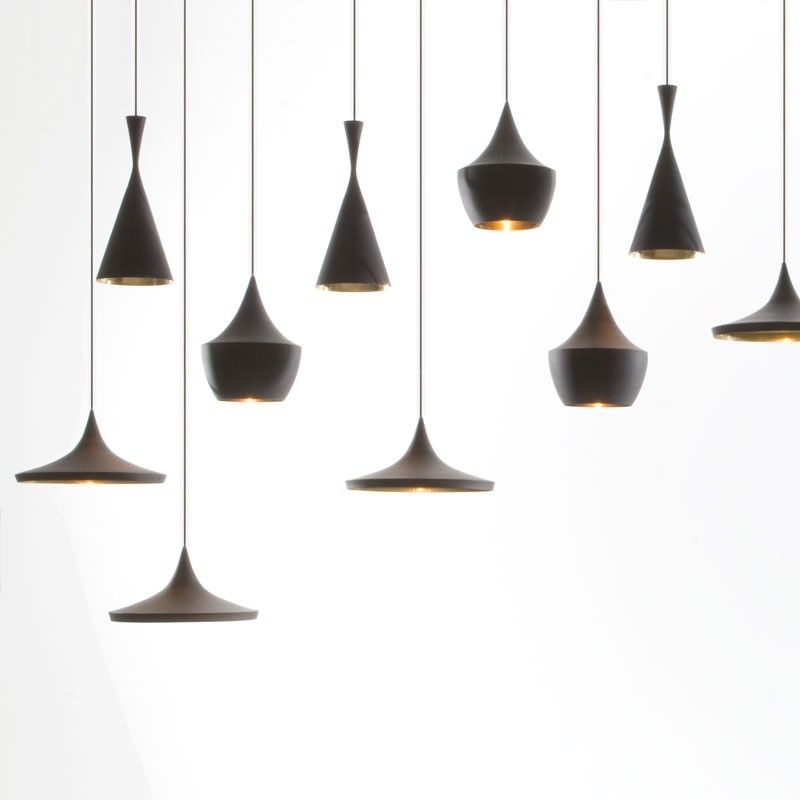 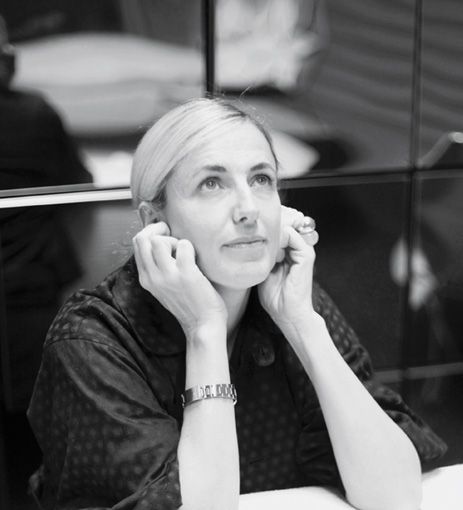 During the period from 1993 to 1996, she began to work in well-known architectural design firm and participated in several excellent design cases. After that, she had been an important leader in many design jobs.

In 2001, she set up her own studio by her accumulated contacts and experience. Coupling with her design expertise, she finally became a great modern designer.

This home lighting was designed by Patricia Urquiola, a Spanish star designer. She was inspired by the common bamboo brush used in traditional Japanese tea ceremony.

According to users' needs, the lampshade can be changed shape to choose a compact form or a brighter effect. 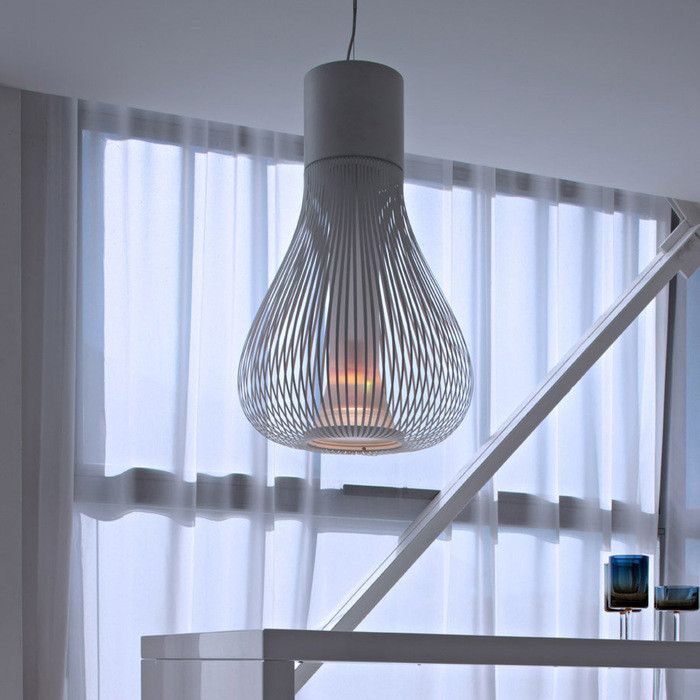 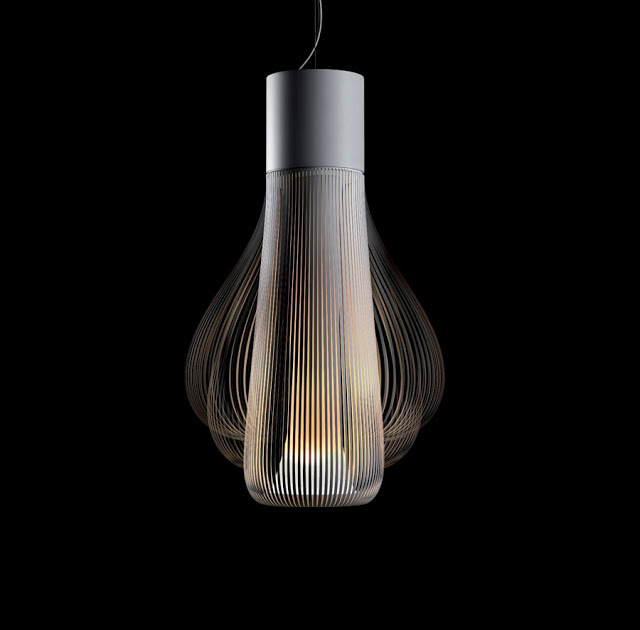 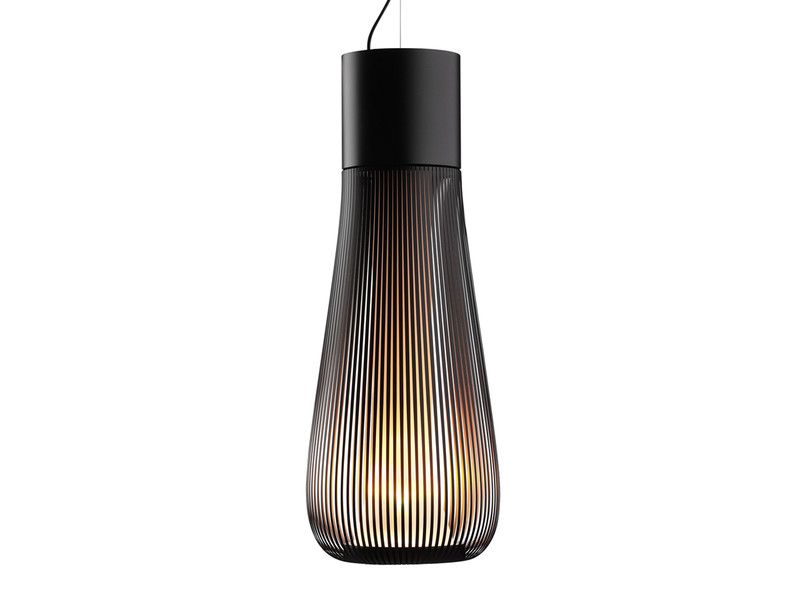 Jaime Hayon born in Madrid is one of the most active designers of Europe at the moment. 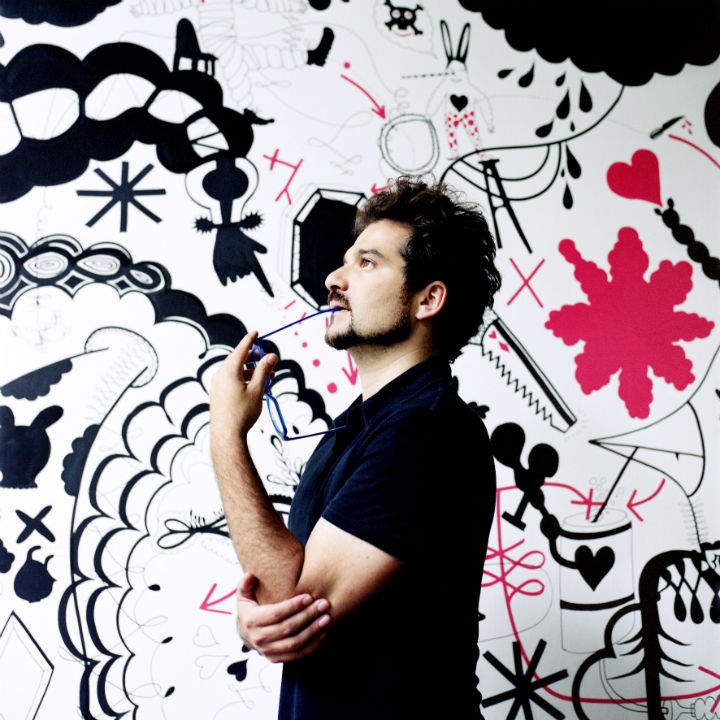 He was listed as one of the most influential creators over the past one decade by "Time" and also the youngest award-winning designer in Belgium's Interieur Biennial so far.

Jaime Hayon has his own offices in Spain, Italy and UK. He spreads his product ideas and design thoughts about household products, fashion products, installation art and space design around the world . 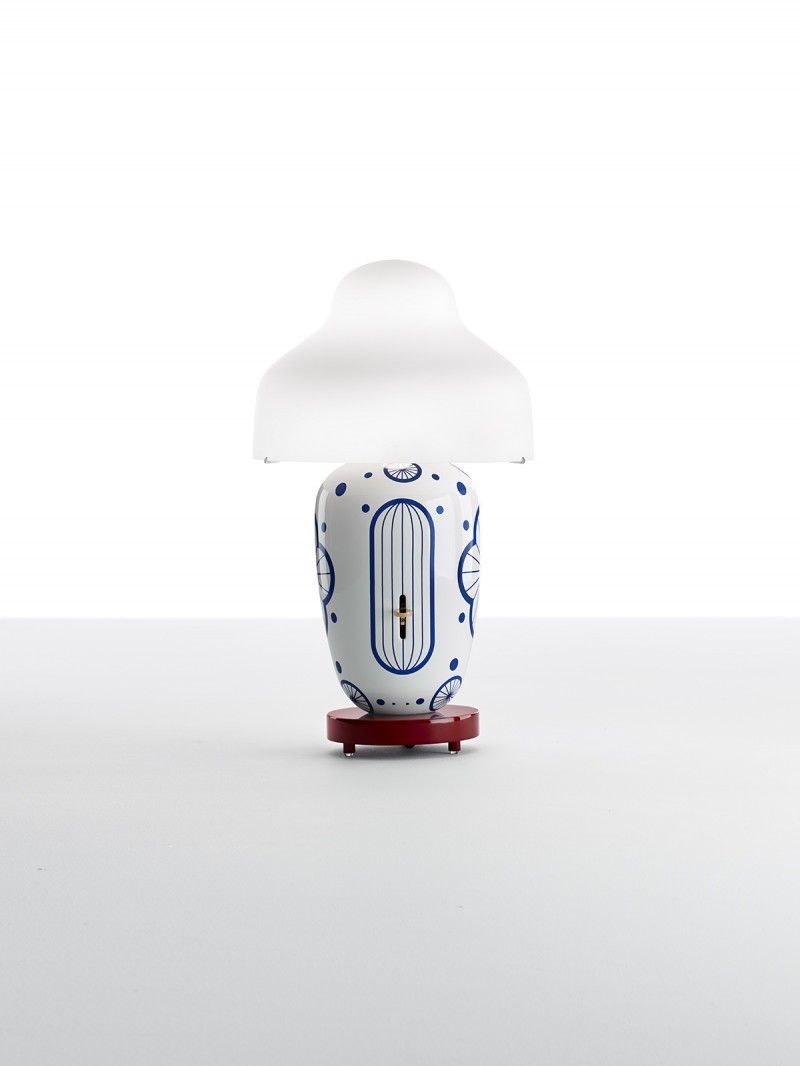 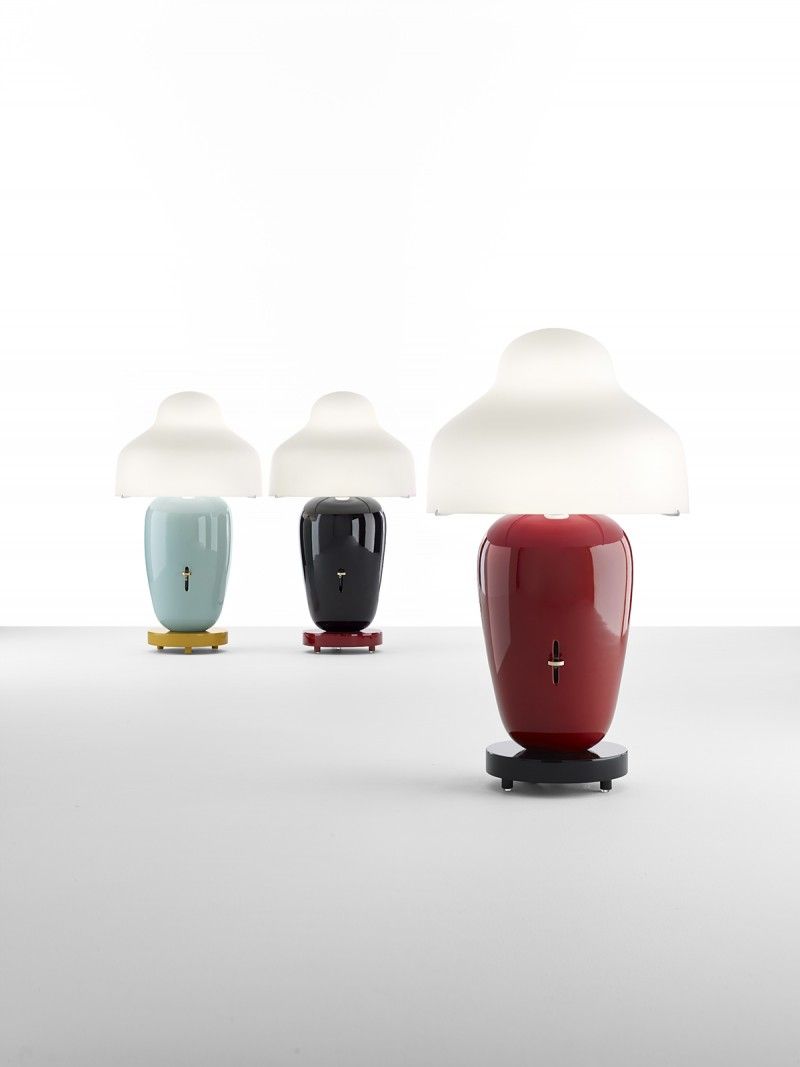 Poul Henningsen, a Danish designer, was called “PH” for short. He had specialized in lighting design early in his career. So he became one of the early lighting designers in the world and a pioneer in the field of lighting design. 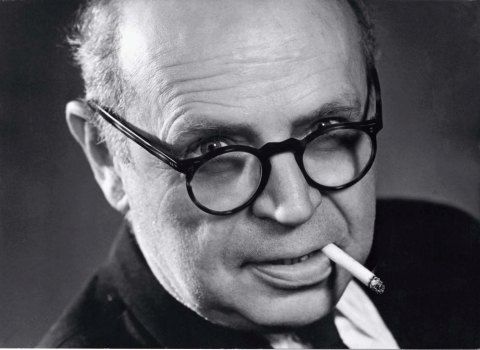 According to his theory of illumination, he believed that the high light directly emitted from light source should be covered. And the covered area should be relatively larger, in order to create a beautiful, soft shadow effect. For covering the objects of different sizes, it also should use a relatively downward light distribution to produce a closed effect of building space. 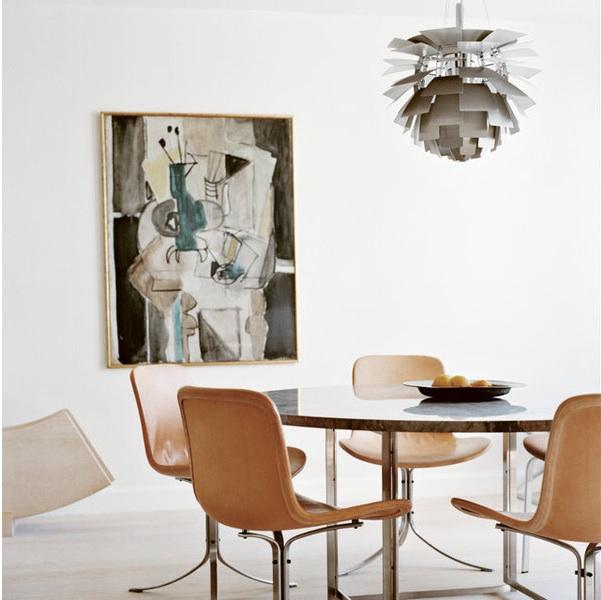 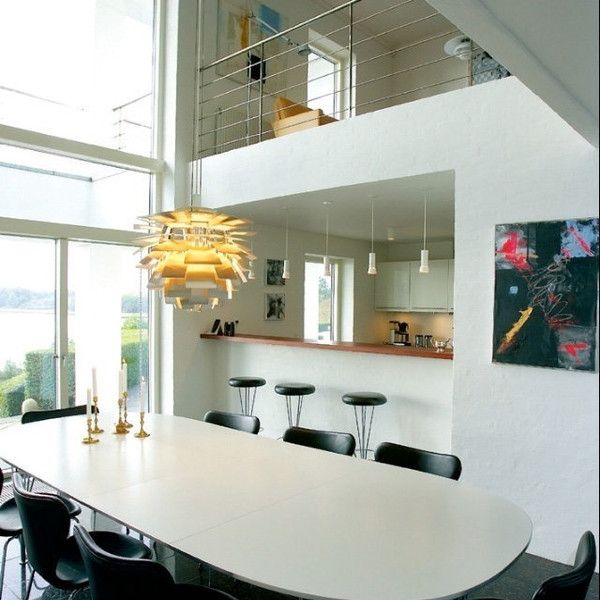