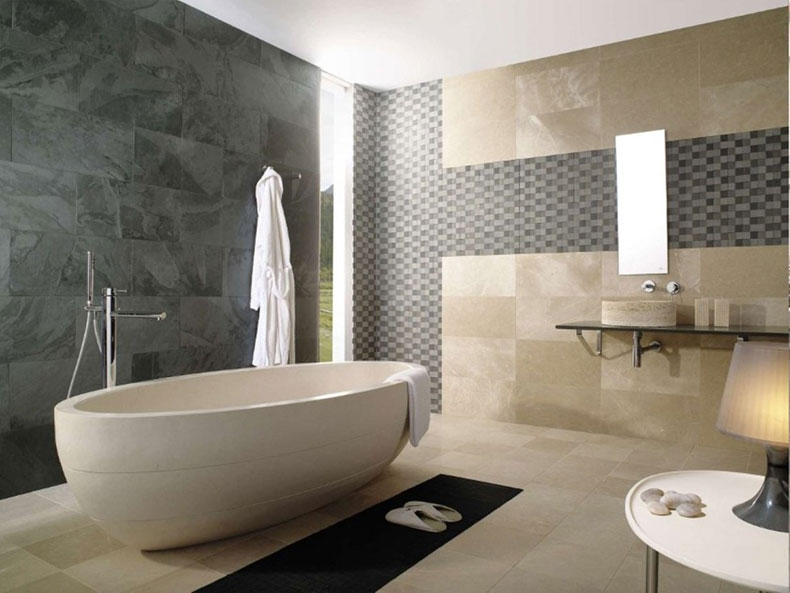 The history of conventional bathing is not very clear until the late 19th century when modern bathroom are evidenced to have existed. A standard bathroom was later to be seen in the US later after the First World War Initially a small basin was used to take a bath using hands to collect water to wash, this later evolved to the more convenient and water efficient ‘shower’ that splashes the water. The modern bathroom, in addition to having a shower, contains a bath tub or soaker tub.  A ‘soaker tub’ is large basin intended to hold enough water to wash a reclined or seated human body which is considered to have benefits over the shower mode (Home doctor.net. 2016). This paper discusses the additional benefits of a soaker tub as the additional functions of a bath that were not realized with a conventional bath using a shower.

Developments of the ‘soaker tub’

Modern soaker tubs are made using acrylic or fiber-glass but it is not uncommon for enamel on steel or cast iron to be used with a combination of wood in the earlier types. There are different modes of fitting a soaker tub into a bathroom that has created further variations of the bath tubs according to their fitting. This has also allowed bathrooms that had no plan for a soaker tub to fit one from the following variety of modern soaker by fitting designs. 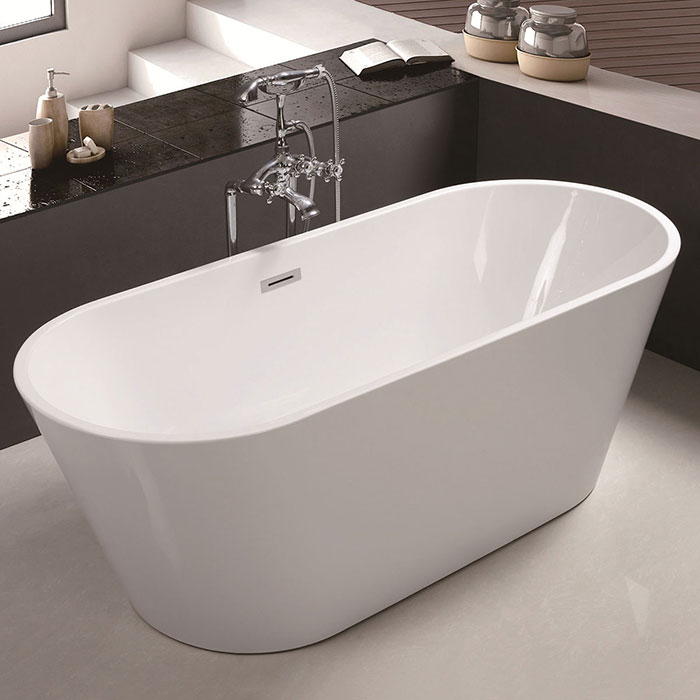 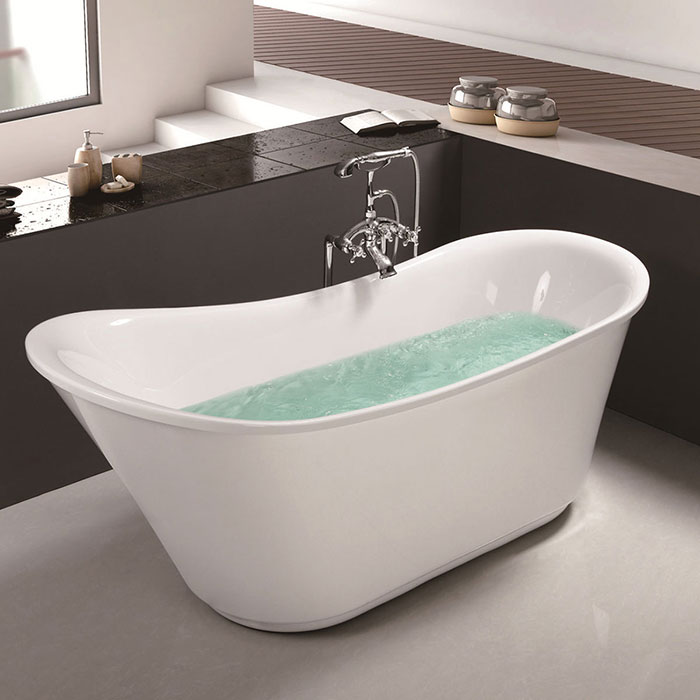 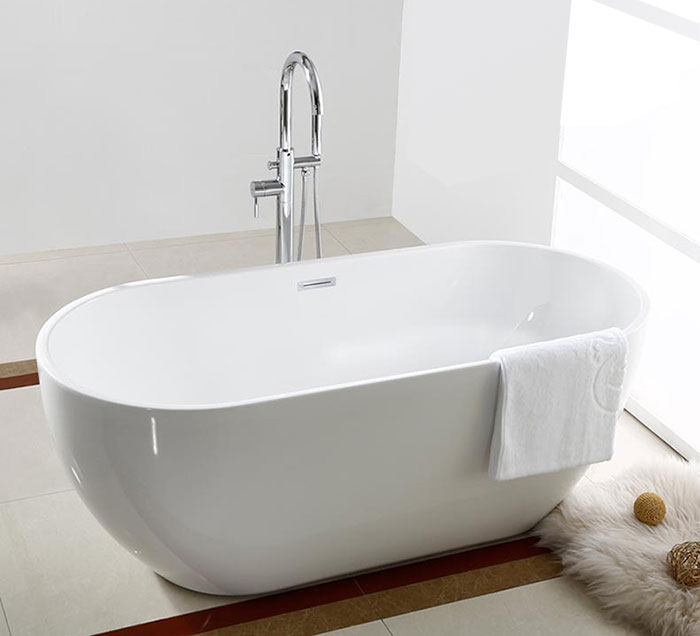 Latest material: fiber-glass and acrylics allow for customization of the tubs for additional advantages like heat retaining abilities, special surface of the soaker being developed including massages in the tub, whirlpool effect among others. Interior decorating functions of soaker tubs especially in real estate and have thus increased with customizable bathrooms. These have led to increased functions of a bath as follows.

The shower has the advantage of efficiency, speed and effectiveness considering the posture however the soaker tub has additional health benefits to its primary function of bathing. Warm water baths are said to additionally relieve muscle and other pains, relax the body especially with aromatherapy bathing salts and also help in good blood circulation in the body (SixWise.com 2009). Latest developments in the tub have included benefits of hydrotherapy by developing Jacuzzi or whirlpool soaker tubs in addition to washing (Sinclair, M.2008).

The biggest advantage of the soaker bath is time consumption in the bath which is considered luxurious. The wealthy members of the societies are the ones associated with stand alone bathtub, maybe because of the luxury of time and space but latest developments in the real estate industry customize baths for a luxurious niche. Different size, shape, design and variety of the baths developed allow for it to be installed even in small bathrooms and the luxurious customized bathrooms that act as selling points in real estate.

For the shower to be effective in washing, human effort and abilities are necessary, which limits the amputees, disabled, the extremely old that cannot support themselves effectively and minors especially those that require assisted baths. Latest developments in the freestanding tubs allow for walk in tubs for the physically challenged to independently take an effective bath without a lot of strain. Soaker tubs have also made assisted baths especially for minor very effortless and easy as the tubs are child-friendly that they can be left alone for some time. 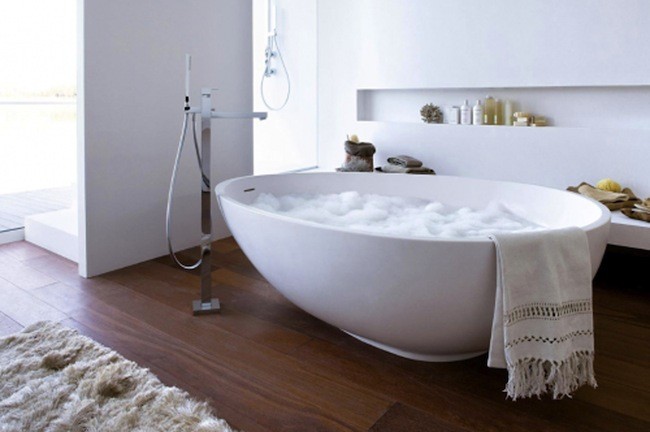 The increased functions of a bath have been brought about by the evolution in soaker tubs especially on the materials used to make them and the technology. The need to increase the quality of life for humans seem to be on the upside with research being put into better materials, and additional benefits that can be realized from a bath in addition to the bath’s primary function. These developments have attracted other industries into the bathroom business where the real estate business finding and edge in customized baths, the health industry prescribing certain deep soaking bathtub washes for back-pains among other industries. This though is slowly opening up the bathrooms to additional functions and attracting innovations applying latest technologies into a bath.