Some people say that kitchen and bathroom are the places where can most manifest quality of life at home, because they can reflect the function and aesthetics everywhere.

The collection of  inspiration of designers is the biggest highlight of Kitchen Bathroom Cabinetry(KBC) this year, which combines high-tech and stylish beauty. Works from well-known designers from Europe and Asia are all extraordinary. They made KBC the veritable "Bathroom Oscar". 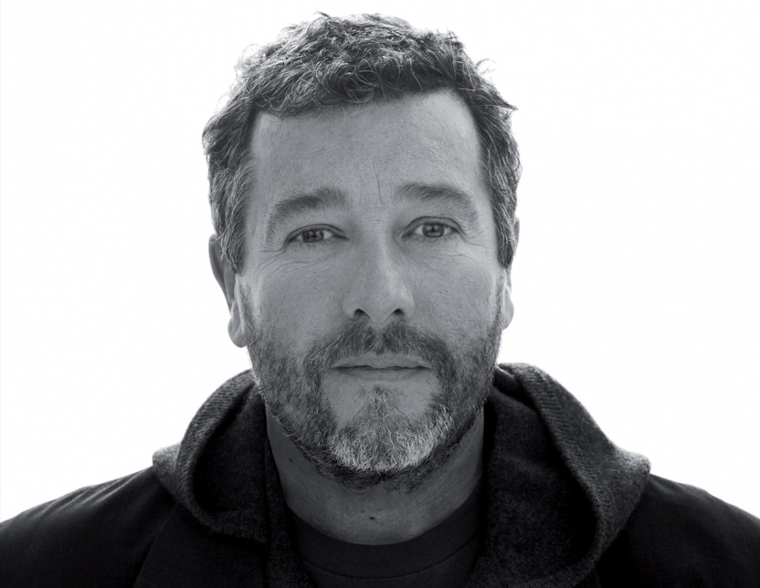 Philippe Starck is one of the international most prestigious creative designers nowadays. His design works, from the cafe sofa to toothbrush, from small bench to housing construction, cover almost all areas. And he has very rigorous attitude.

Axor Starck Series created by Philippe Starck combine the unique design with sensatory experience of water on condition that water consumption is very low. His bathroom design focuses on base form, which consistently has clear functional and simple effects. 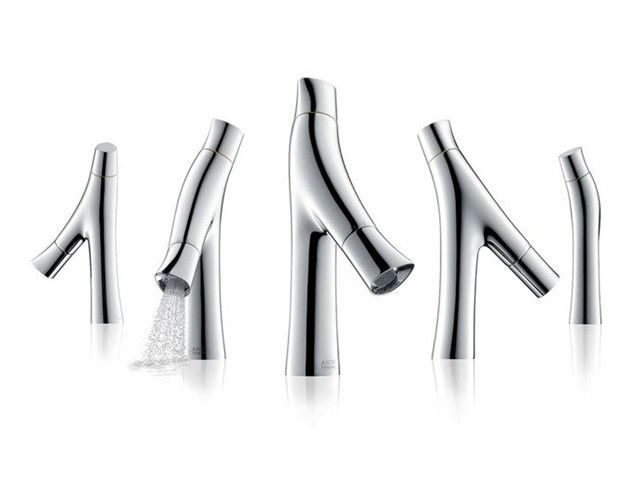 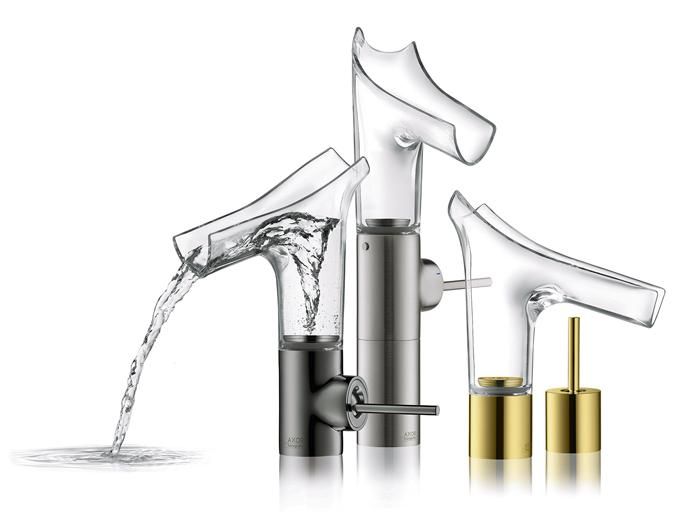 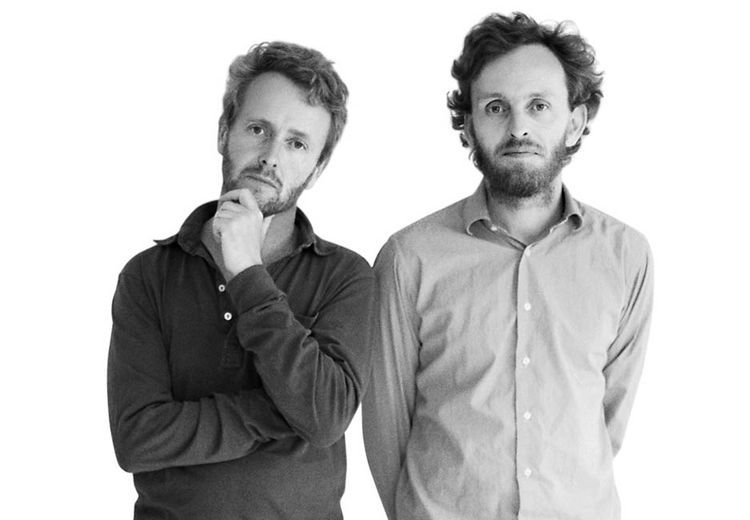 The Bouroullecs, two French brothers, is one of the most popular designer groups in the 21st century. Their designs wander between exquisite organic form and powerful appearance. Their design feature is the ability to coruscate fantasy and creativity. "Free! " is what Brooks brothers want to express. It aims to combine and integrate personal items according to users needs. Freedom is the key concept in their first design of the bathroom series.

Everyone has their own point of view on style and function. Bouroullecs give a new concept of personalized trend through their design of bathroom series. The series is characterized by arbitrarily combination. 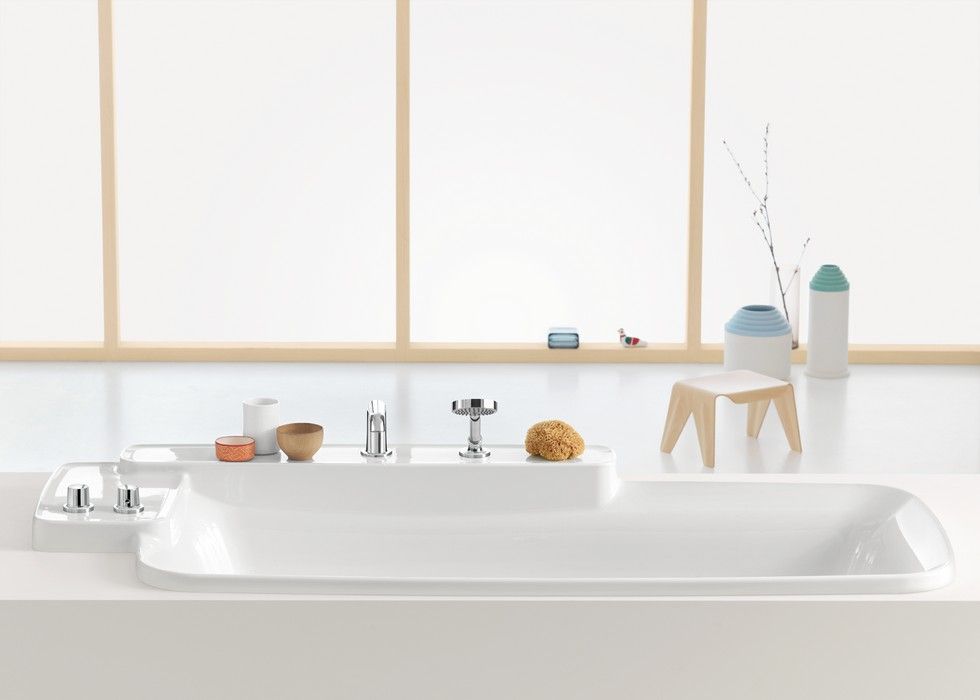 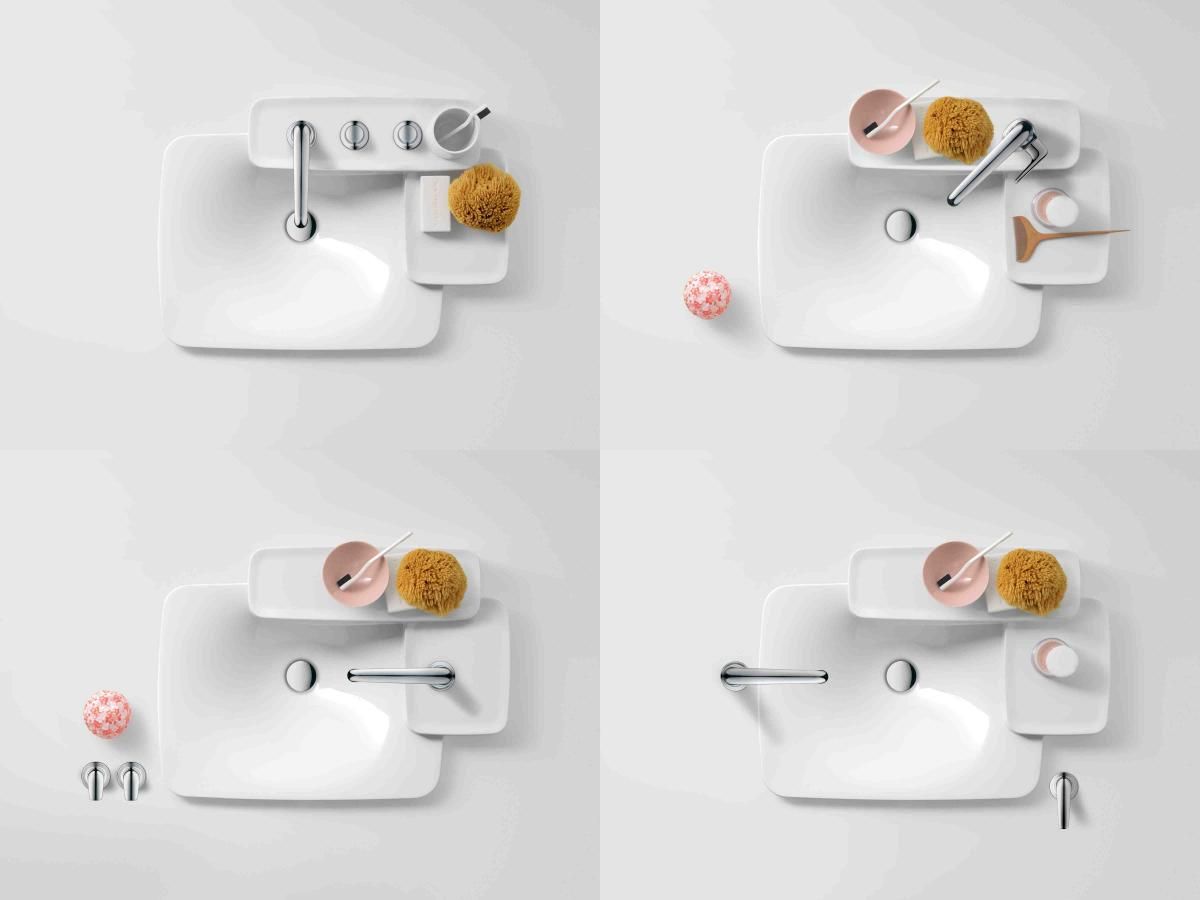 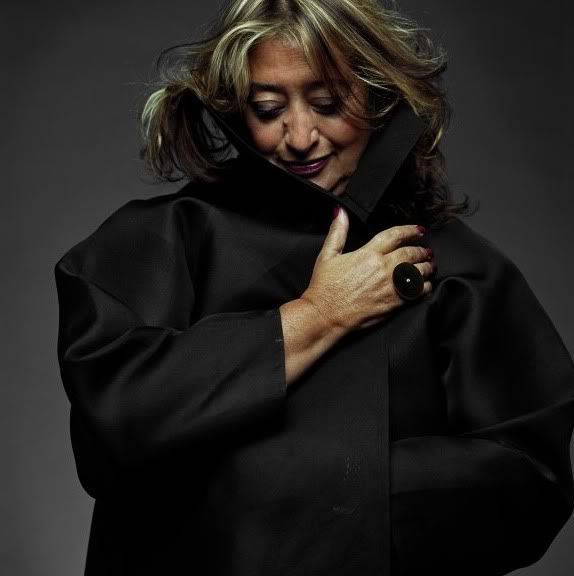 Zaha Hadid, the Iraqi-born British female architect, is the first female winner of the Pritzker Architecture Prize. She was admitted to the Architectural Association(AA) in London to study architecture in 1972. And she graduated with a master's degree in 1977. Since then she joined Metropolitan Architecture and taught in academy of Architecture of AA with Rem Koolhaas and Elia Zenghelis. Until 1987, she set up her own studio in AA.

Works: BRAVAT, " From the Future " Series

Zaha Hadid cooperated with DIETSCHE, the German century bathroom brand, to create a sink faucet which is full of a sense of movement and artistry and is able to provide healthy drinking water perfectly.

Her design is inspired by the beauty of water movement. Liquidity of sink faucet shows the tension and gorgeousness of instantaneous solidification of liquid. The sink faucet forms a smooth curve geometry by seamless connection of spout, body and handle. And it effectively avoid cross-infection by separating and filtering hot and cold water. It adopts an advanced electronic system, which can open the faucet by a highly sensitive electronic touch button.

The sink faucet is full of sense of the future whether seeing from the front, the back or the side of it. The core strengths of its design is that it not only has continuity, but also can meet the ergonomic needs. 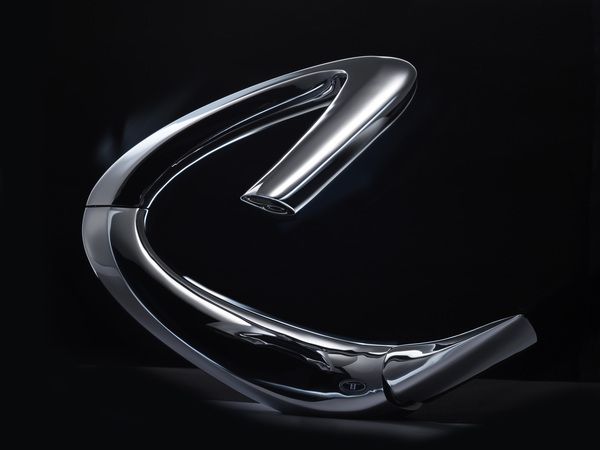 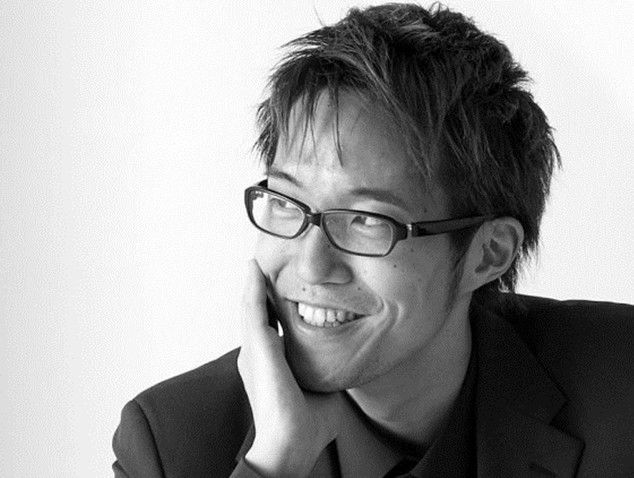 As a designer and architect, Oki Sato is the star of  international design community and the founder of Japanese design firm, Nendo. He was born in Toronto in 1977 and set up a branch in Milan in 2005. He was named " Designer of the Year " by Elle Deco and Wallpaper in 2012.

Oki Sato is good at re-interpreting our familiar things, for example the LampShower. It was designed to combine water with light in an unusual way, so that the boundary between bathroom and other household areas disappeared. Like Shower Products Series, many works of Nendo have their special visual effects and transparency. 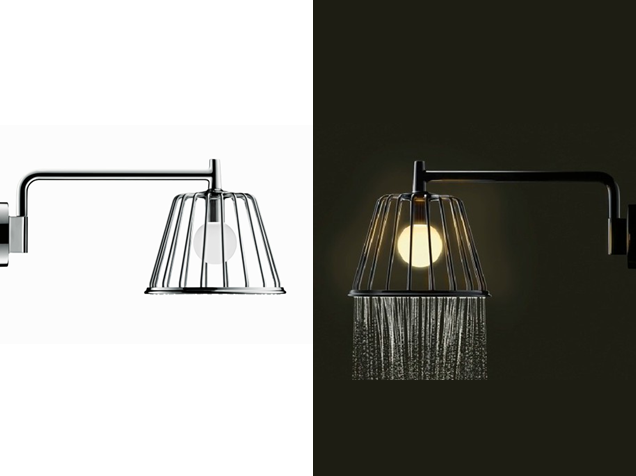 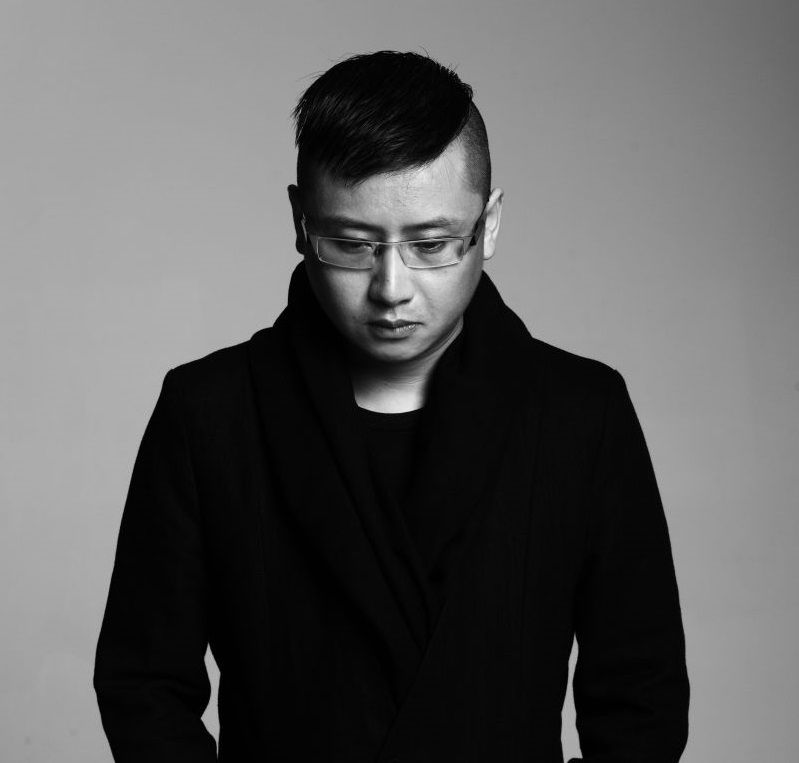 Jamy Yang was regarded as the best Chinese industrial designer and gained influence in the world. He won more than eighty awards of design, including Red Dot Award, iF, Japan's G-mark, American IDEA and Asia's Most Influential Silver Design Award.

Jamy Yang injected two themes, nature and life, technology and the future, into design of BRIZO Nourish to let technology hide behind.

Thinking about users' habits, the top two layers can be used as small places on which people can put some items needed to take off while washing, such as glasses, watches.

Face to the future life, technological innovation has changed the former way of communication between products and users. BRIZO Nourish doesn’t have a traditional switch, but it still can be more freely adjusted the amount of water and temperature.

Touch technology can make water come out of the third layer of faucet, like "waterfall". It can also adjust different water temperature by touching. At the same time, the changes from warm to cold of light source emitted by surrounding LED lights make the water temperature visualized. 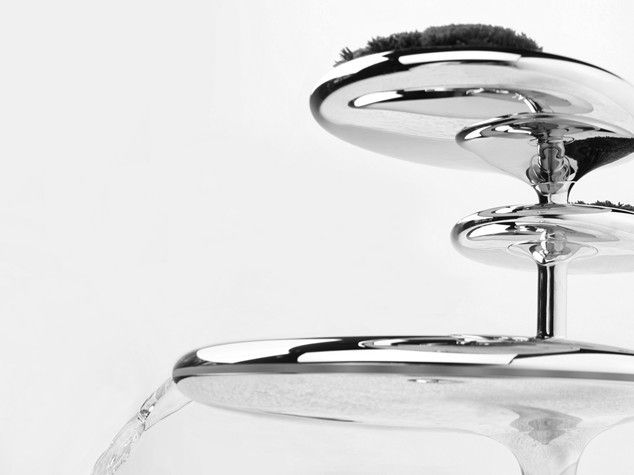 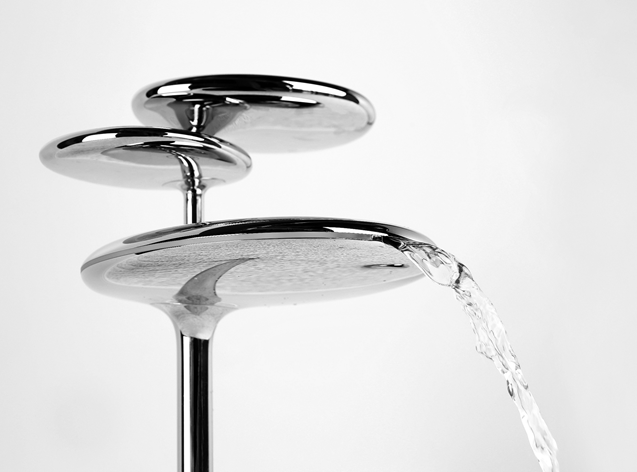 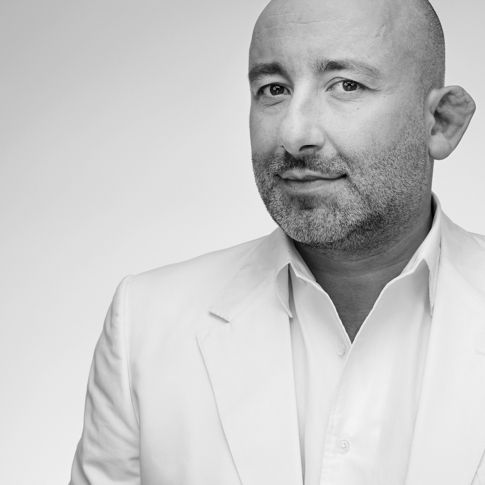 Jean-Marie Massaud is a well-known French architect. His nature-inspired design makes him stand out from the traditional design style. His unique architectural concept shows the breadth and depth of his creativity. His most daring design project is a large football field which is a typical Massaud style and gives person a sense of volcano in Mexico.

Inspired by nature, his designs seem completely unrelated with technology. So his bathroom series design works often place emphasis on contacting with nature.

Sink faucet body is like vine of grass. Water poured out of it is like a waterfall. The bathroom series designed for people who love nature meet their desire of natural harmony.

Let us fling the hustle and bustle of everyday life behind us and place ourselves in the natural atmosphere. 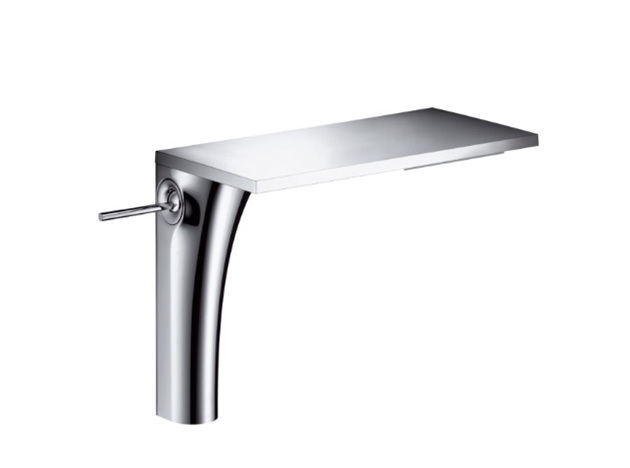 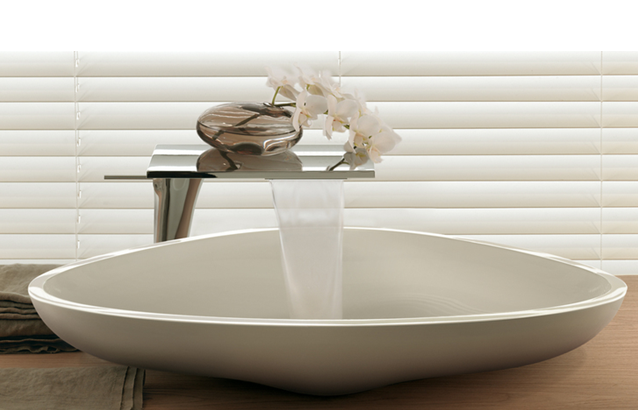