The definition of a home can never be complete without taking a peep through the bathroom. The bathroom is an integral part of a home; therefore it cannot be over emphasized. From it’s design, to the  model and it’s style, all constitute the amount of satisfaction that can be derived but limited by human’s desire. This births the world’s perspective on shower enclosures. A shower enclosure is a sealed portion that ensures the possibility of managing the splashing and flowing of water within a designated area when you take a shower. This is not just limited to the bathroom in the interior perspective but it’s horizon of utility expands across the exterior in cases of beaches. 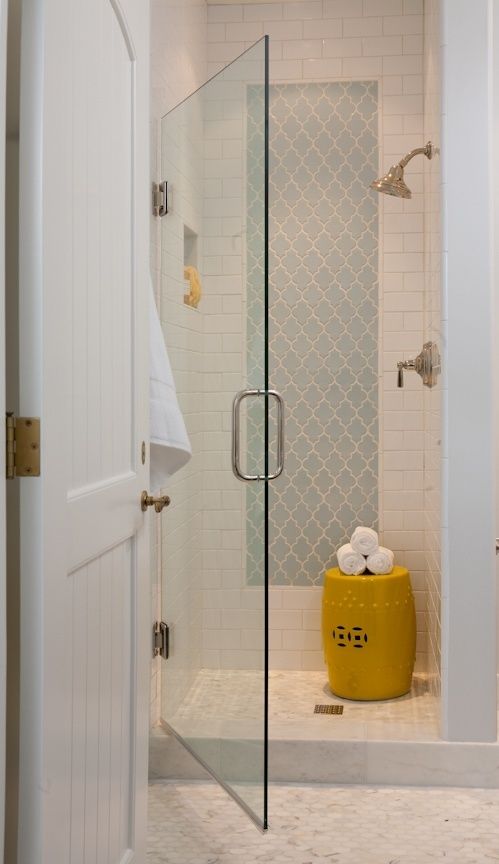 This can be well defined as it includes four defined walls in terms of structure, a roof for shielding purpose and an opening on one of the walls serving as a point of exit and entrance. Taking a quick view at the point of entry, it could be equipped in such a way that it is opened from the booth of the stall or perhaps it could be in form of a set of sliding doors which is best described as an easy form of entry point. Nevertheless, it does contain a showerhead and faucet that aids to manage the flow of water which can be seen on the ceiling or on one of the walls which is commonly noted for. Besides these, other features such as mounting of shower nozzles on all sides of the wall to provide the enjoyment of an hydro-massage as well as a steam generator which is based on human’s want can be seen within a shower stall. However, there are wide ranges of shower stalls which make it possible for people to choose that perfect style both in the interior and exterior perspective.

Moreover, there is a wide range of shower types of which you can choose the best that suit your home. This includes the mixer shower which mixes the existing hot and cold water in a special valve before it’s released by the shower head. The power showers are also mixers showers with pumps which does increase the rate of flow from the shower head and can only be installed on low pressure tank fed systems. Notably to mention is the shower cubicle which main function is to keep all the water and moisture generated in a shower within the cubicle and also away from surfaces that may otherwise be damaged. In choosing your shower type, it’s highly important to understand your preference of water be it hot, cold or both and if it’s hot. Whereas, there is a need to accurately understand the way the hot water is already heated since some showers do not have automatic heating systems. 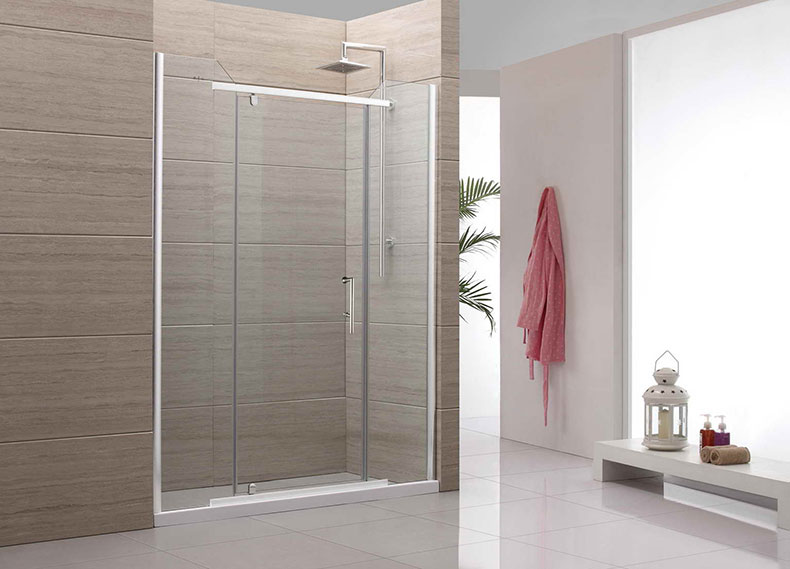 The epistle of showers cannot be totally complete without a paragraph depicting the ideas and content of shower enclosures. Having the understanding that a shower is one of the first thing you definitely look out for upon entering a bathroom, it is imperative for a bathroom be accentuated with its shower enclosure and not just style minded. There are different types of shower enclosure; the frameless glass shower stall which is very popular as a result of its flexibility; it matches itself with any style. It is further best described as an agent of cleanliness since its glass is fairly easy to maintain and swift to clean. A glass block shower enclosure is virtually limitless with glass blocks making it easy to find different block styles or thicknesses and it is built in such a way that it requires no door due to it’s textured pattern designed on the blocks. Sliding shower enclosures are also suitable from the perspective of less space for a swinging door. Finally, a look at the aluminum and glass shower enclosure provides more spruce to a shower. It is built with glass panels aligned into an aluminum frame allowing it to mimic the look of the tile in the back shower. There are other forms of shower enclosures such as the bi-fold for smaller bathrooms as the door is been folded and opened inwards, the pivot type and the corner entry shower enclosure with two sliding doors and as the name connotes, it allows entrance via the corner amidst others.

It is necessary to know that when constructing a house, the need to lay out spaces for showers cannot be substituted, take into account the position of your house facilities, windows, doors so as to enable perfect space required to facilitate a good shower stall. Lastly, go for a shower stall, enclosure or cubicle that perfectly fits into your bathroom perfectly and can be easily moved into your homes creating no damage to that nice apartment of yours.